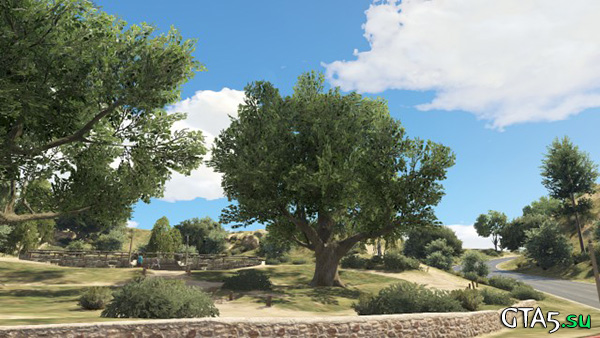 Rockstar Games, as promised earlier, to punish all cheaters using exploits in GTA Online. This company has officially announced in the news and on the information window in the game GTA Online. Mass purges were carried out during the past maintenance works on servers Rockstar Games, because of what the players for 24 hours did not have access to the GTA Online.

In Rockstar emphasize that banks were only violators . Those players who accidentally received money from the scam will not be punished . However, from the accounts of players have been removed all the money ill-gotten .

We will continue to issue title updates on an ongoing basis to counter the negative impact this has had on gameplay, and as part of today’s maintenance period, we are removing the counterfeit GTA$ from the game’s economy. Anyone who innocently received GTA$ as a result of these exploits but did not engage in cheating to acquire it will not face any further action – the funds will just be removed, and you’ll be able to keep any items you currently own.

Those who actively engaged in cheating and exploiting the game in this manner will, however, be subject to in-game penalties at our discretion. This may include being placed in isolated cheater pools or banned from GTA Online altogether.

Should you ever encounter someone in GTA Online that appears to be taking advantage of exploits in your session, we ask that you alert us directly via the in-game reporting functionality. In the Pause menu, under the Online tab, select Players and scroll to the offending player. From there, select Report and choose Exploits from the violation options.

We’re grateful for the community’s continued support in dealing with these issues and once again apologize to anyone that has had their Grand Theft Auto Online experience sullied by these exploits that broke the game’s natural flow. Please stay tuned for lots more news about GTA Online in the weeks ahead.