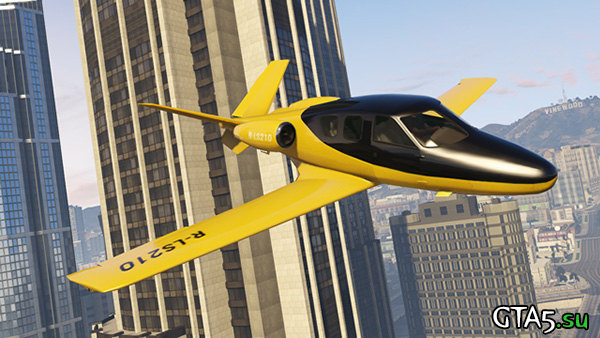 Get yourself a sharp suit, a fast car and a pair of shoes made from the skin of a cobra: it’s time for some capitalism punishment in the Business Weekend Social Club Online Event, this Friday March 7th through Sunday March 9th.

High-end cars and rarefied recreational activities are on the menu, featuring a diverse portfolio of in-game benefits like bonus RP and GTA$ payouts for Land Races and Air Races respectively – and high powered weapons literally falling from the sky in Event Crate Drops all weekend. Also, there’ll be chances to score rare GTAV gear in the Social Club Los Santos Better Business Sweepstakes and in-game GTA$1M and the exclusive ‘BUSINESS’ vanity plate in the #BUSINESS Snapmatic Contest. There’ll also be special Event Weekend live-stream broadcasts starting this Friday afternoon with the official Rockstar show, featuring special guests and fun with the new plane, cars, guns and Jobs included in The Business Update – and continuing throughout the weekend with featured guest streams to be announced hosted by some notable Crews on YouTube and Twitch.

Acquire the new blazing fast sports cars, Vestra aircraft, and powerful weaponry that are now available in The Business Update, and also reap special in-game rewards and bonuses right through the weekend including:

Tag your best shots between now and end of day Sunday with #BUSINESS showing off your most creative, most awesome, and most beautifully composed moments featuring any of the new cars, guns, aircraft, gear or Jobs from The Business Update. We’ll pick five (5) favorites to award GTA$1M in in-game financial dividends as well as the exclusive ‘BUSINESS’ in-game vanity license plate so you can always roll around Los Santos like a boss.