With double GTA$ and RP currently active for all Capture Jobs plus this Friday’s upcoming release of the Capture Creator update, our latest edition of Rockstar Game Tips focuses on this teamwork-based GTA Online mode. Crews live and die on their powers of communication in this tug-of-warfare and your wits need to be just as sharp as your trigger finger, so here are some of our best pointers and strategies to help you and your Crew assert control. 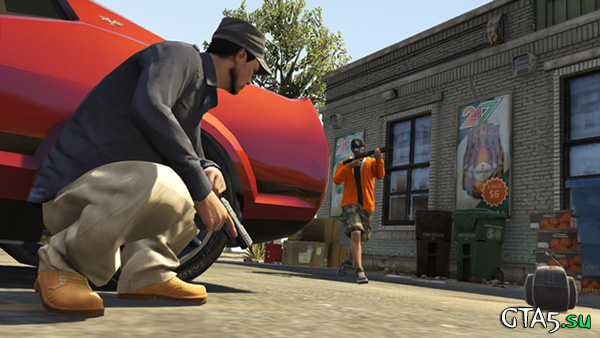 These are just a few of the Capture strategies you might employ and we’d love to hear any more tips you may have in the comments.